SERIAL BUTCHER was forged in 1995 by drummer Nico Veroeven (Emeth, ex-Apocryph, ex-Leptotrichia) and guitarist Hendrik Dobbelaere who were later joined by bassist Bob D’Hondt and vocalist Steven De Craeker (Putrid Inbred). A self-titled demo tape was unleashed upon an unsuspecting underground two years later. Likened to a more brutal version of Cannibal Corpse, the band performed regularly throughout the country, opening for international acts such as Loudblast, Natron, Suffocation and Aborted.
Two more demos would surface by 2001 and – limited to just a few hundred copies – sold out quickly. D’Hondt and Dobbelaere eventually left the band and the remaining members were joined by guitarist Nicolas Malfeyt (Leng Tche), leaving them bass-less for a time.

By 2008, SERIAL BUTCHER proved more punishing sonically than ever before as evinced by their A Crash Course In Cranium Crushing full-length. Tracked at the famed Berno Studio in Sweden with producer Henrik Larsson (The Haunted, Amon Amarth, Vomitory etc.), the record’s terminally crushing assaults earned the interest of Unique Leader Records, who released the record in 2010 on Cd/Digital format,The band continued to slay stages opening for the likes of such extreme metal powerhouses as Malevolent Creation, Obituary, Vader, Exhumed, Brutal Truth, Leng Tche, Ulcerate and more.
In 2013, SERIAL BUTCHER was selected to take part of a worldwide art project called “A Box-Sized Die” created by Portuguese artist, Joao Onofre.
The band was asked to perform in a fully sound and oxygen proof box measuring 5 feet and 10.87 inches at all sides and managed to do so for nearly twenty-five minutes.
The audience could not see or hear the band but only capture vibrations coming of the cube. The event took place at the Center For Contemporary Art in Aalst, Belgium, was broadcast on regional TV and reaped the band commercial airplay on Studio Brussel with a live interview.

In 2016 SERIAL BUTCHER accomplished in signing a deal for track selections from 'Brute Force Lobotomy' to be included in the soundtrack for Troma Entertainment's upcoming movie “Return To Nuke' Em High volume 2” by Lloyd Kaufman, prexy of Troma and creator of The Toxic Avenger, to be released in 2017/2018

SERIAL BUTCHER punches you in the throat rapidly and repeatedly with a brutal assortment of blistering leads, bestial hooks , blasts , grooves and guttural grotesqueries,
its raw, crisp production and tight live performance only heightening its devious aural annihilation.
If you consider yourself a sincere fan of boundless brutal death metal, you owe it to yourself to investigate this ingenious monstrosity. 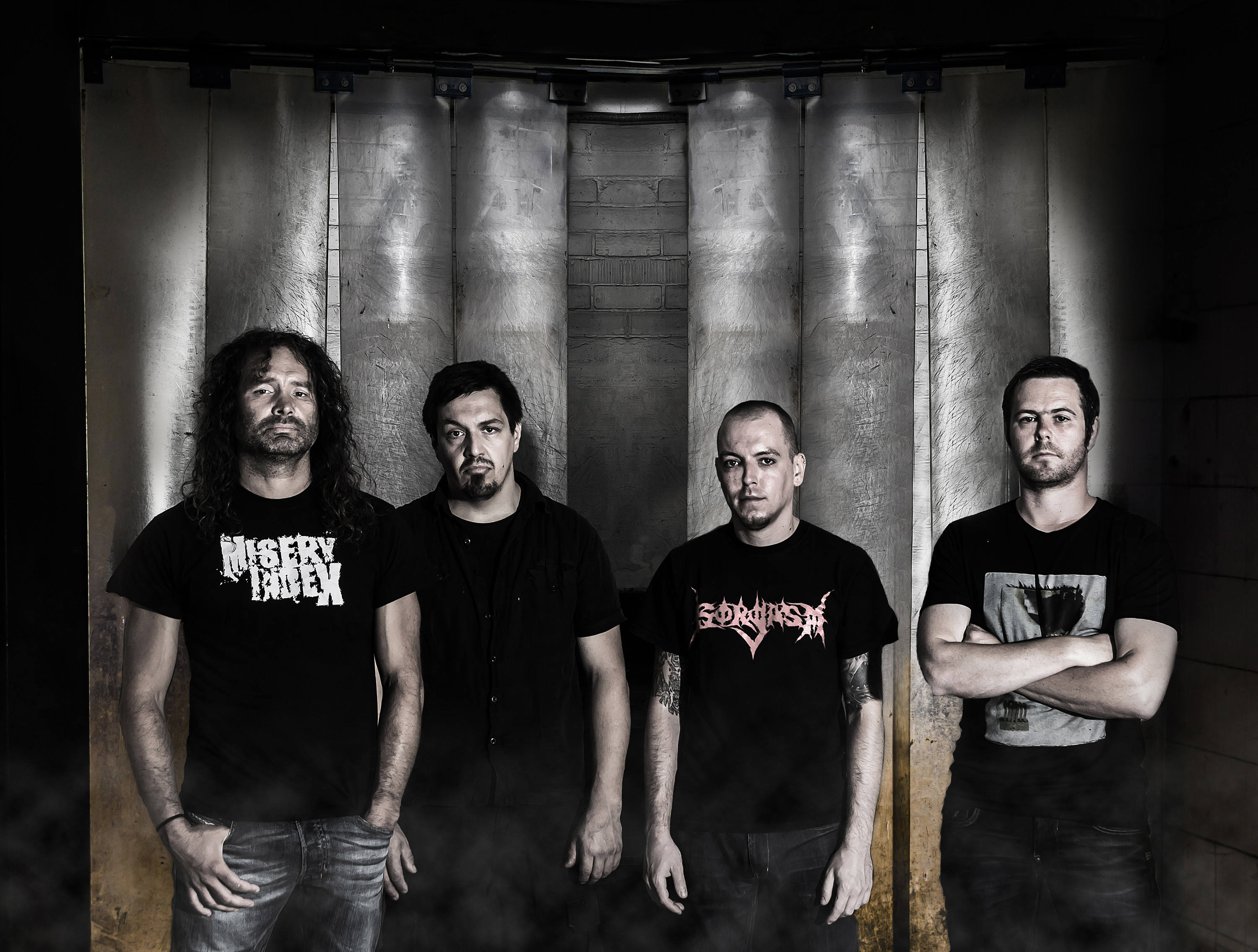 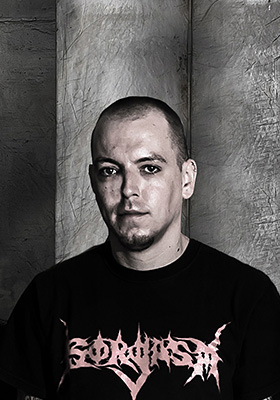 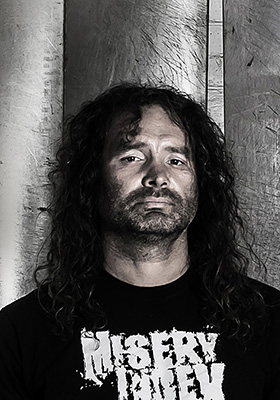 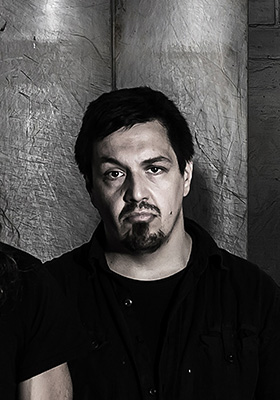